At Terry White stores and catalogues, healthcare products and services are provided at incredible discounts to make sure they are accessible and affordable to all Australians. Enjoy great deals at Terry White Australia flyers without worrying about the wrong prescription. 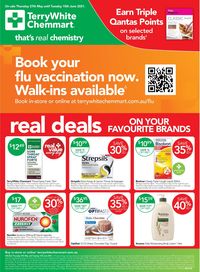 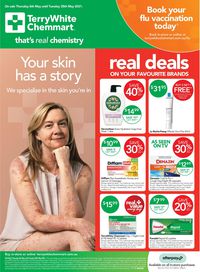 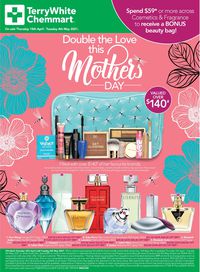 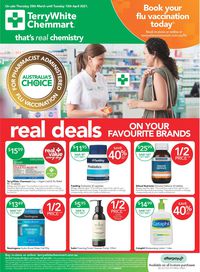 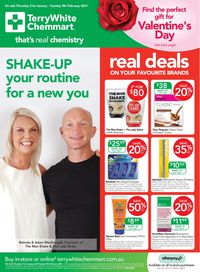 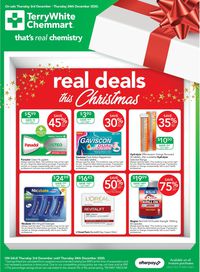 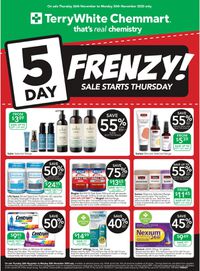 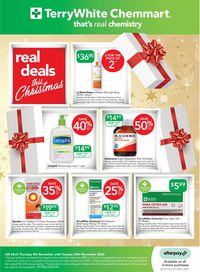 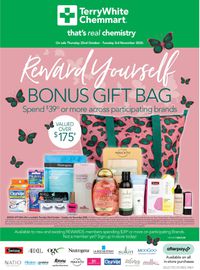 The first Terry White pharmacy was opened in 1959 by Terry and Rhonda White in Woody Point, Queensland. It became the first pharmacy to offer franchising to other businesses in 1994. This step made the pharmacy have steady growth and expand rapidly.

Since then, Terry White in Australia has dedicated itself to providing quality healthcare to people throughout their lives’ journey.

At Terry White stores, it is not about sales, but interacting with the patients. The professional pharmacists are not quick to give you a prescription. Instead, they listen to your problem and get to the root of it. Then, they go ahead and strike a deal with you.

Today, Terry White owns more than 450 pharmacies across Australia and has created employment opportunities for more than 5,000 people.

Out of 450+ pharmacies across Australia, there is always one near your place. To know which one is closest to you, locate it using the store finder on Terry White’s official site.

The official working hours for the pharmacies vary depending on a pharmacy’s plans. But, most of them operate from Monday to Friday and closes during weekends. During working days, you can be sure to catch them between 9.00 a.m. and 5.00 p.m.

Choosing to shop at Terry White utilising weekly ads and flyers is a sure way to get any health product or service you may be looking for. Terry White’s online catalogue is neatly organised to lead you to what you are looking for fast.

When you shop at this pharmacy, you can enjoy Terry White’s specials that are usually prearranged by the suppliers and the pharmacies.

To understand Terry White’s catalogue this week, you have to go through its different sections. They include:

Product promotion is common in many businesses. At Terry White, these promotions are not overlooked.

You can access Terry White’s ads and promotions whenever you are using your mobile phone. The pharmacy has a downloadable app that you can use for ease of access. Use Yulak too for the pharmacy’s promotion ads.

Whether you are new or a regular customer at Terry White, you can enjoy the pharmacy’s rewards promotion. This promotion provides you with points for a specific amount you spend in the pharmacy, depending on the program you have enrolled. These points are redeemable after accumulating to substantial amounts.

To enjoy hot deals, you have to keep checking on Terry White’s specials this week on Yulak. Also, you can follow the pharmacy on Facebook and learn about its latest releases.

The up-side of Terry White’s newest releases is they are always announced in advance. So, if you are a keen follower of the pharmacy, you should not miss these advertisements.

Whether you live on prescription or you need over the counter medication, Terry White is your ideal pharmacy. For quality healthcare, visit the pharmacy today and get things done professionally. 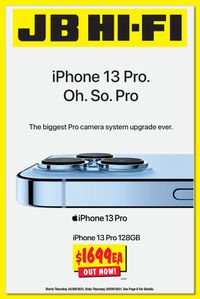 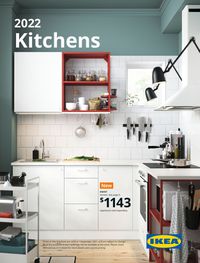 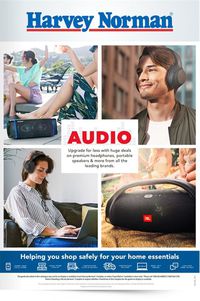 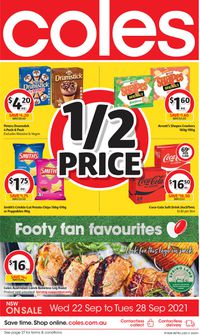